Oberlin Then and Now: Metcalf House 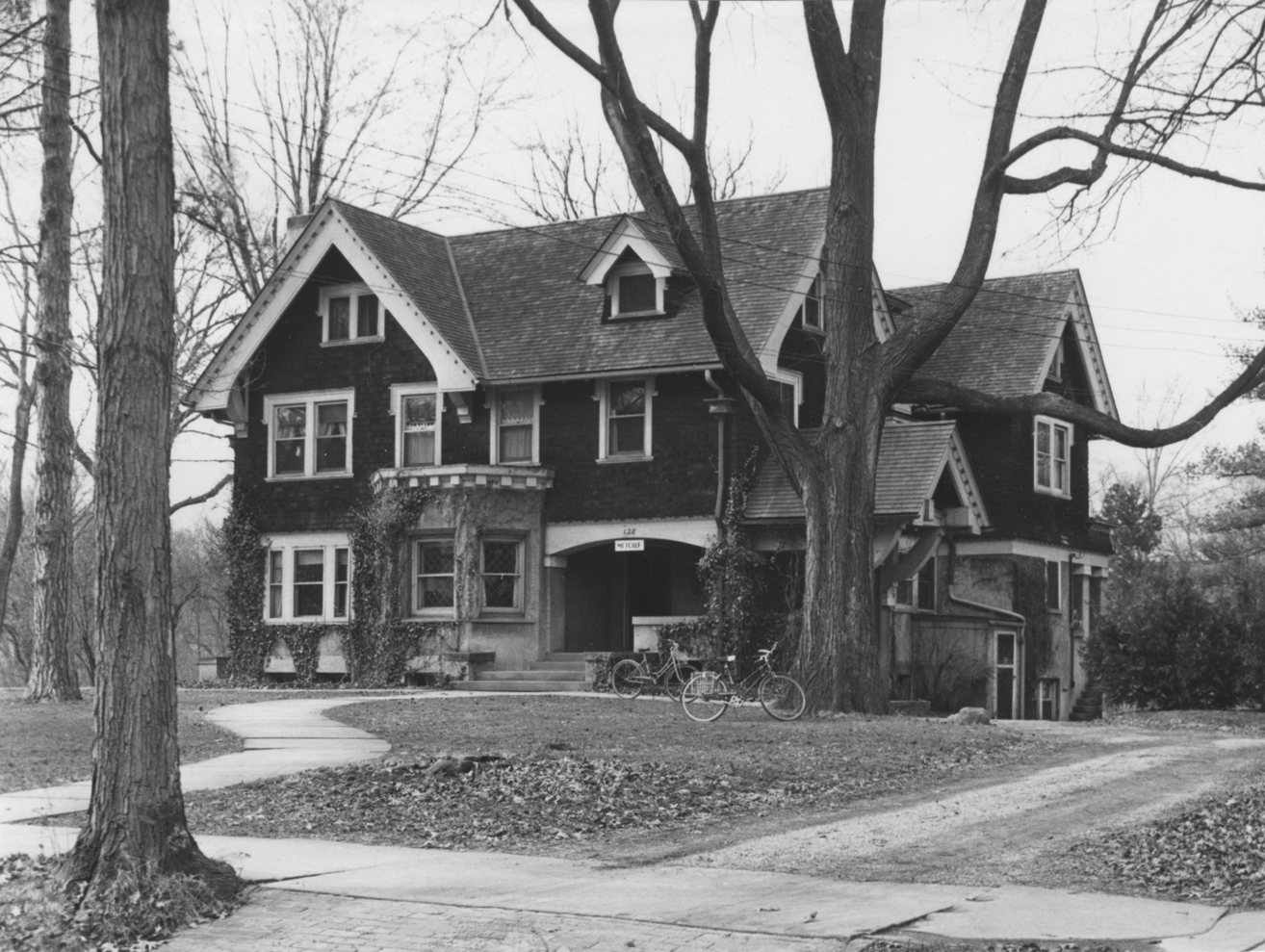 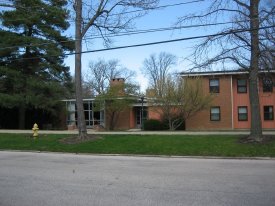 Maynard Metcalf built the house in 1908.  It was sold by him to the Kindergarten Association for the use of the Oberlin Kindergarten Training School, and acquired by the College in 1932. The house was to be used as a supplement to Goodrich House for social center purposes during the latter part of the second semester of 1955-56, after the students moved into Dascomb Hall and during 1956-57. Facilities included one large parlor, a large dining room and kitchen, the “library,” which is a medium sized parlor, and five small parlors. Later became women’s dormitory and in 1959-60 was designated as a senior honor dormitory.