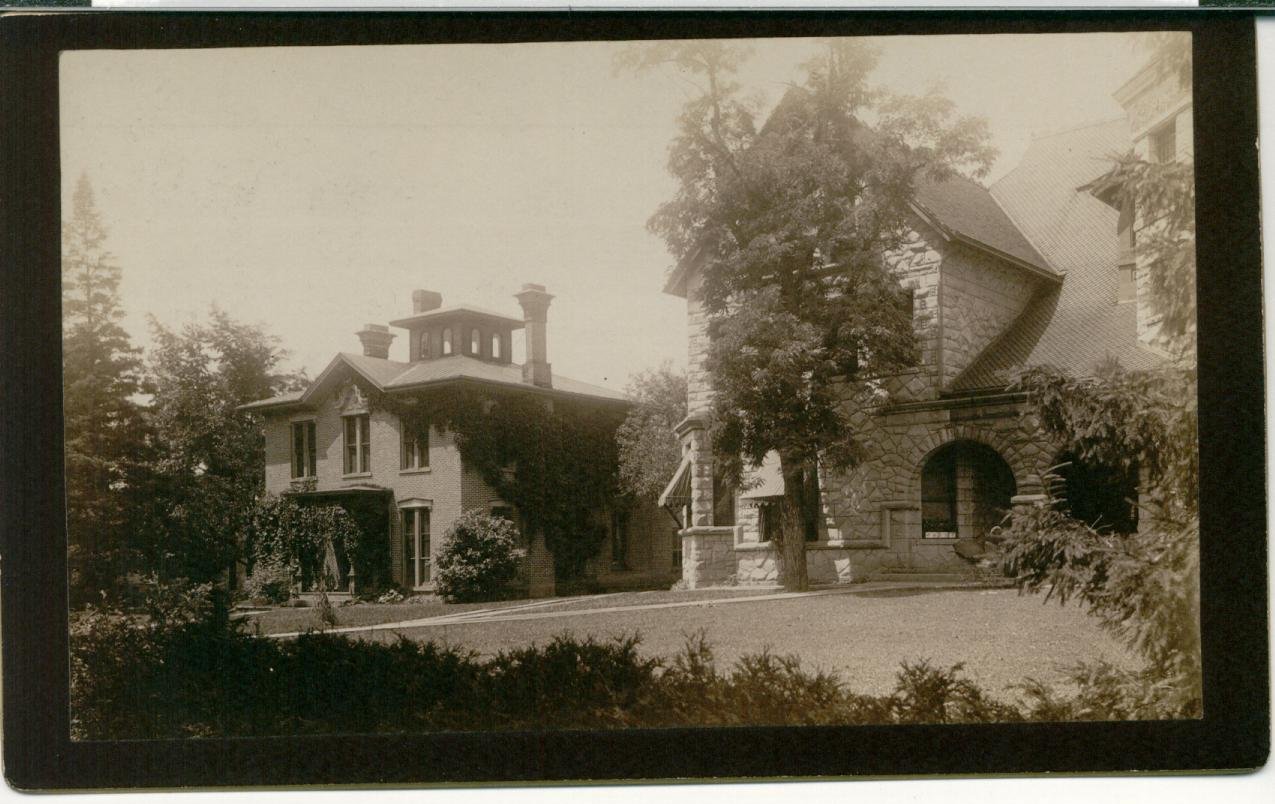 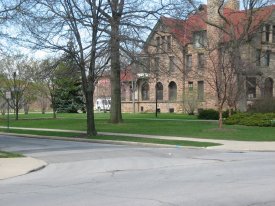 The George N. Allen House, situated directly south of Baldwin Cottage, was purchased from I.A. Webster in 1886. Upon purchase, it was named after Professor G.N. Allen, who had built the house in 1870. Allen served the College for more than thirty years as Professor of Sacred Music, Professor of Natural Science, Professor of Geology, and Principal of the Preparatory Department. The house was rented for boarding house purposes, then used for Academy offices, and later occupied by the Y.W.C.A. as well as other student organizations. It was eventually used by the College’s Department of Education. The building was one of the oldest structures in use for college purposes before its demolition in 1938.