Oberlin Then and Now: Federal Hall 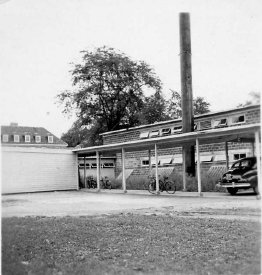 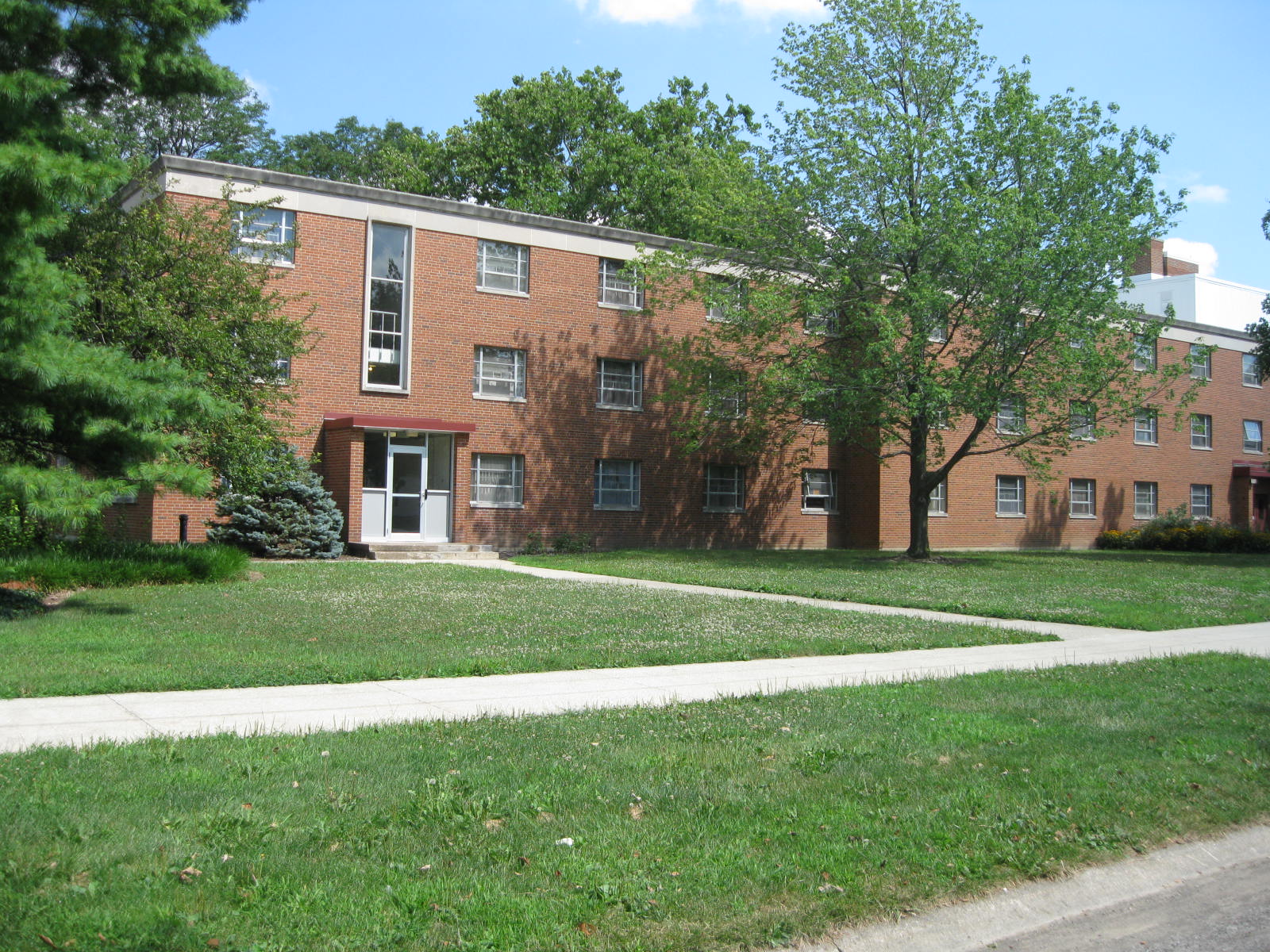 Secured through Federal Public housing Administration as temporary housing. The cost to the Government was $130,000, instead of the $70,000 originally estimated. The building was brought to Oberlin in 1947 from Willow Run Barracks, Michigan, and converted into a 202-man dormitory. It was voted to name the building “Federal Hall” by Prudential Committee on February 26, 1947 but was called “the Spider” unofficially.