Oberlin Then and Now: Tenney Cottage 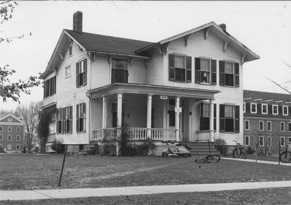 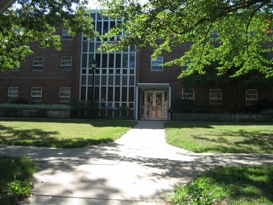 Tenney House was built in 1852 by Deacon Edward W. Andrews, who was the father of Mr. B. F. Tenney’s mother, Mrs. Frances Adelia Andrews Tenney, wife of Luman H. Tenney. Deacon Andrews came from New York to Cleveland at the age of sixteen when that city had a population of 800. Mr. and Mrs. G. F. Tenney lived in the housel and rented rooms to faculty and staff for many years. It was later purchased by the College and became apartments for married students.