Oberlin Then and Now: Geology Laboratory the First 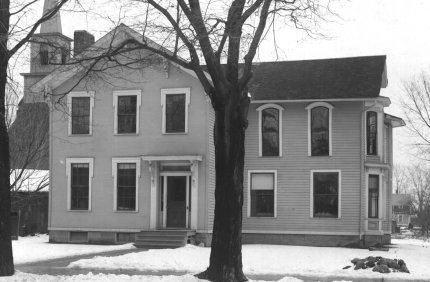 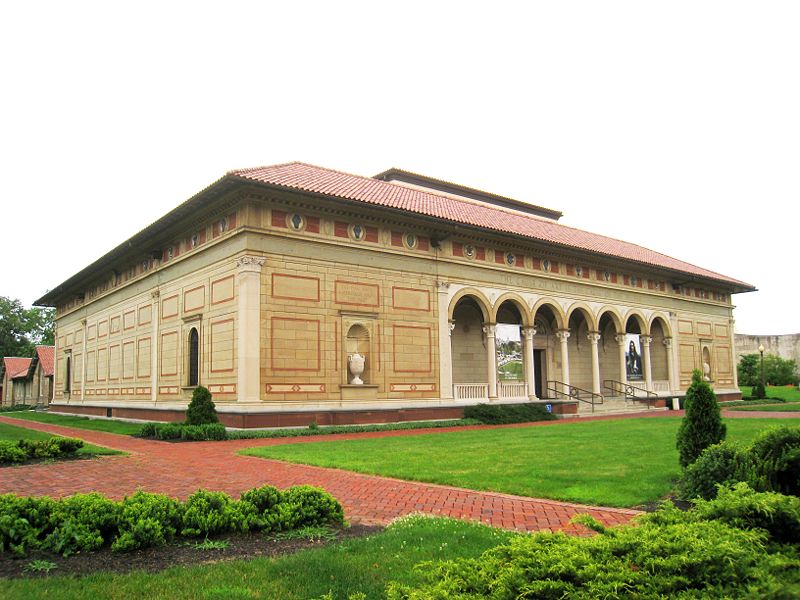 During the years between 1907 and 1915 the Geology Laboratory and Museum occupied quarters in a house on North Main Street a short distance south of Lorain Street. The building occupied, known as the “Squire House,” had been moved in 1906 from its former location at the corner of Lorain and Professor Streets. It was remodeled in 1907 for the purposes of the department of Geology and served this use until 1915. With the opening of a new Geology Laboratory on North Professor Street in 1915 the North Main Street Laboratory was torn down to clear the site for Allen Art Building.