Oberlin Then and Now: Dascomb Cottage 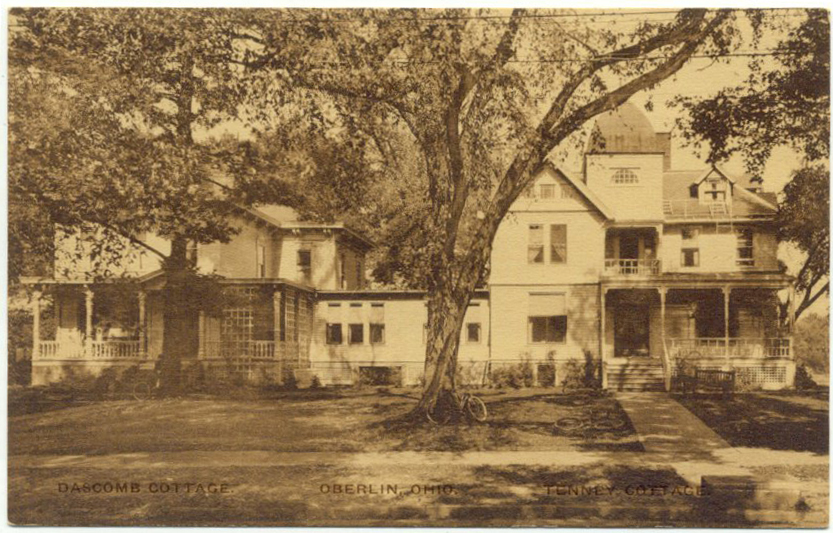 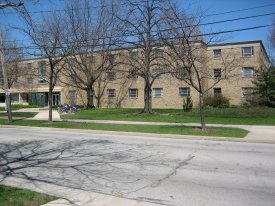 Dascomb Cottage, formerly a private residence, was named in honor of Mrs. Marianne P. Dascomb, the first Principal of the Women’s Department. It was opened as a dormitory in 1907. Tenney Cottage, formerly the parsonage of the Second Congregational Church, was remodeled in 1913 for use as a dormitory for women. It was named in honor of Mr. Henry M. Tenney, for many years pastor of the Second Church and a Trustee of the College. In the summer of 1921 Tenney Cottage was connected with Dascomb by a corridor, and the two cottages are now operated under one management. There are accommodations for fifty women and boarding accommodations for twenty-five others. [Dascomb Cottage was demolished in the summer of 1954.]