Oberlin Then and Now: Bastille 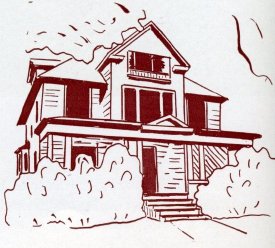 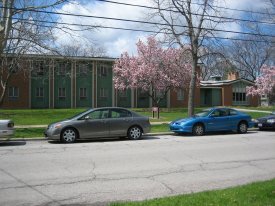